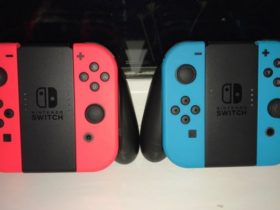 The update, sized 1.2 GB, has started rolling out as per users around the world. This update comes in contrast with the usual 250 MB updates and promises big changes for the console. It aims to improve party chats and messaging, add loads of new features and system stability improvements.

Microsoft claims that with the New Xbox One Experience update, the console will perform 50% faster. However, the biggest of all is the introduction of the Xbox One Backward Compatibility feature that will be enabled within a few hours. Over 104 Xbox 360 games have been confirmed so far. You can check out the official list now.