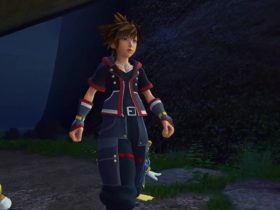 Character Customization To Be Featured In Needed Kingdom Hearts 3

In a tweet yesterday, Obsidian has announced that Pillars of Eternity: The White March Part 2 will be available in January 2016.

The Part One was released back in August which started a new storyline and brought new companions. The expansion also added raised the level cap and added new abilities. The Second part will conclude the story as far as we know right now.

Pillars of Eternity is a Computer Role Playing Game developed by Obsidian Entertainment. It was released for Microsoft Windows, OS X and Linux in March 2015.