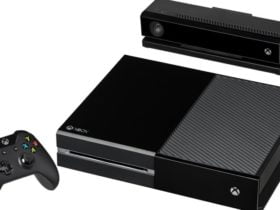 The PlayStation VR virtual reality headset is finally in store shelves today, October 13. It can be bought on its own for $400, but it requires a PlayStation Camera to work. There’s also a $500 bundle available that includes the Camera, two Move controllers that act as hands, and the PlayStation VR Worlds game. All units, even the $400 one, include a disc with 18 different demos, including Resident Evil 7.

Research group Superdata says in a recent report that they estimate the PlayStation VR sales to reach 2.6 million by the end of 2016. This is based on the large install base of the PS4, which currently sits at 40 million units sold. We’ll have to see if the VR trend truly catches on… check out this PS VR Unboxing if you’re interested in buying one.