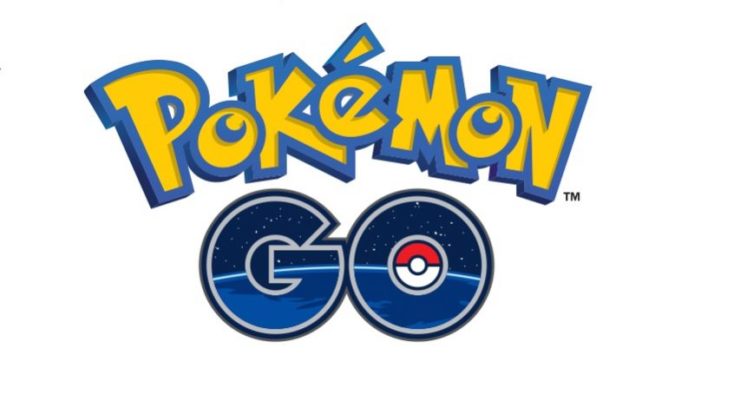 Pokemon GO is one of the all-time popular games to release last year, we observed the massive hype of the game with a recorded 28.5 million player count during the first week or release, which slowly fell to what it is now, which is 5 million players.

Even though the game is extremely popular still, as 5 million is a massive amount on its own, the hype has pretty much died and there is not much public attention to the game anymore. We also observed a spike in player count during the previous Pokemon GO update, in which more people decided to give the game another try, but it has now capped off at its current number but is dropping.

Pokemon Go is available for your Android and iOS device.