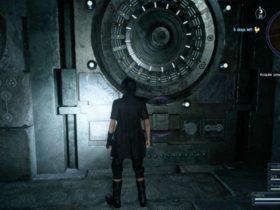 Funcom has announced that The Park is under development for the Xbox One and PS4. The game will be released on console platforms in Q1 2016.

Psychological horror game The Park was originally released on Windows platform on October 27 just in time for Halloween. You play as a mother, Lorraine, whose son has gone missing in a creepy, broken-down amusement park. Your objective is to help Lorraine find her son while facing the park’s horrors.

Funcom hasn’t released many console games lately. It has developed titles like Age of Conan and The Secret World previously. The successful PC release is what encouraged them to bring the title on consoles according to Funcom CEO Rui Casais.