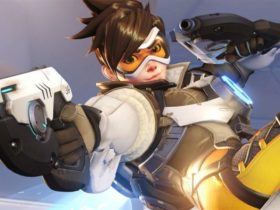 The latest issue of Famitsu suggests that a new Valkyria game is heading to PS4 in Japan in the holiday season 2016. In addition this, an HD remaster of the Valkyria Chronicles is slated for a February 2016 release.

According to director Takeshi Ozawa, the new game Valkyria: Azure Revolution will be an RPG with a real-time system. Players will prepare for battle at their base, go out into the field to complete objectives, and return to the base.

There’s no word on the western release of Valkyria: Azure Revolution as of yet.

You can play the original Valkyria Chronicles on PC which was released on Steam last year.