Home Featured PUBG Lite To Be Released In India Next Month, Streamers Get Early Access 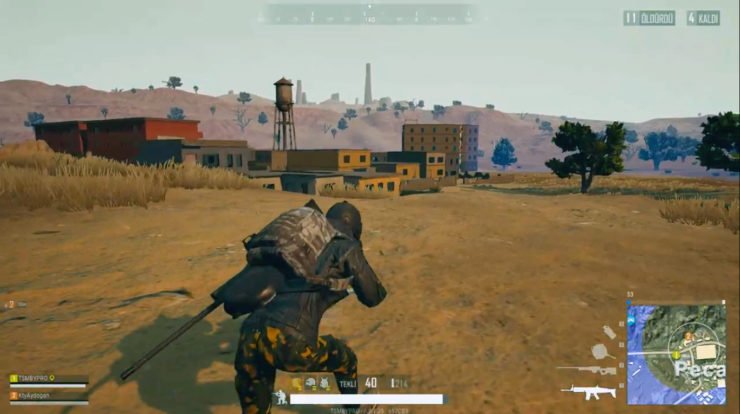 If you’re one of those who have waited ages for PUBG Lite to be released in India then we have some good news. The game was first released in Thailand back in January this year. Since then, the developers have gradually added more regions in south east Asia and Latin America.

Indian fans have played the game till now using various VPN applications. But thanks to the huge demand, the developers have finally decided to launch PUBG Lite in India next month. It will be a toned down version of the PUBG PC with support for low end hardware. Here are the official system requirements of PUBG Lite:

Pre-registrations have begun before the official launch event on July 3rd. Players who enroll themselves before the release will be rewarded with in-game items such as skins. Furthermore, PUBG Corporation has promised bloody combat pants, black scarf and punk glasses if registrations cross 100K, even more if 200K. Early Access codes were given to big names of YouTube like RakaZone to provide a good overview of the game to the anxious fans. You can check out their streams to have a look yourselves.

PUBG Lite will be free of cost to download and play for anyone. Stay tuned for further updates.