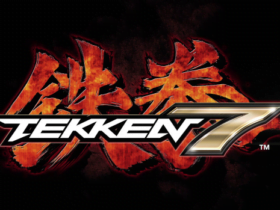 Upcoming Tekken 7 PC Release – Mods discussed and will they Bring Back Roger?

There are a few difficult bosses in the game and this guide will show how to beat one of them – Victor Reborn.

Once the player has collected 45 prismatic cores and has climbed all 5 floors of the E Tower, Victor will be waiting at the top. This time, he is a massive machine and can change his form as well. He changes into the previous bosses so if the player remembers the strategy to beat each of the previous bosses, this fight will be easy. Once the player gets the option to extract the core, do so. He has relatively few add-on enemies and short range so this fight will not be that difficult.