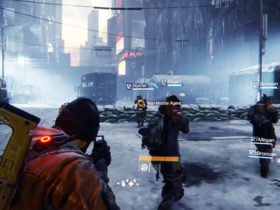 Tom Clancy’s The Division Gets Rated M for Mature, Features Violence and Gore

The Rocket League Collector’s Edition has finally hit North American retail. It’s available on PS4, Xbox One and PC in all gaming stores.

Released in Europe in June, the Collector’s Edition includes all DLC packs that were released: Supersonic Fury, Revenge of the Battle-Cars, and Chaos Run. It also includes four new vehicles and an exclusive art print.

Rocket League has been a massive success on all fronts. It sold over 5 million units worldwide and enjoys over 15 million lifetime players. It’s also critically acclaimed, currently holding an 84 on Metacritic.