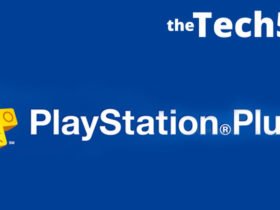 In an interview with Reboot Magazine, lead designer Davor Hunski and chief marketing officer Damjan Mravunac revealed that the Serious Engine, used to develop Serious Sam games, has seen considerable upgrades, even more compared to the version used in The Talos Principle.

Cutting edge technology such as motion capture and photogrammetry are being incorporated into the game engine and will be used in developing the new game. One developer also revealed that the small team approach, used to develop The Talos Principle, seemed to render better outcomes, and an overall focus for the team.

The new game that is Serious Sam 4 will also feature a form of copy-protection similar to the one used in Serious Sam 3 and The Talos Principle, in that a certain part of the game becomes impossible to overcome if the copy of the game is pirated.

The full interview is in the link below:-