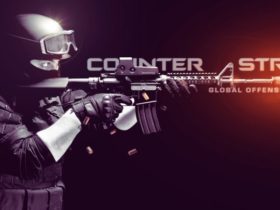 Middle earth : Shadow Of Mordor was definitely among the biggest hits of 2014. When the first installment is a hit , there was little to no doubt among the fans that there must be a sequel to the game in development. Middle earth : Shadow Of Mordor was a success in the CV of a motion capture artist by the name of Lauren Mary Kim, in the acting and stunt credit on iStunt. The CV mentioned doing motion capture for Shadow of Mordor 2 in Blur studio. Blur studio is recognized for working on titles like The Elder Scrolls and Dishonored.

Meanwhile Monolith is working on an unannounced project, which according to me might be the Shadow of Mordor 2 as the game is due for a sequel.

The video of Kim’s motion capture work can be found below.