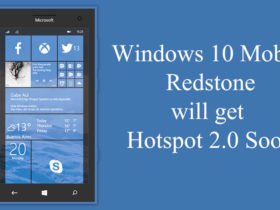 If Star Wars: Battlefront accompanying the Episode VII release is not enough, then there’s an SNES Classic being released on PS4 and PS Vita this week. Oh I am loving this. It’s like I am going to relive those awesome childhood moments again.

Super Star Wars was originally a Super Nintendo Entertainment System game released back in 1992. There was also a port of the game released for the Wii Virtual Console in 2009.

“Risk your life as a Jedi Knight! Join Luke, Han, and Chewbacca in their fierce war against the evil Empire” reads the official description from Sony.

The ported release is an enhanced version with new save features, leaderboards, Trophies, and updated display and controller options.

Super Star Wars will be released as a Cross Buy title which means you can buy it on either of the consoles and later play it on the other too. This means you have to pay only once. Sweet!

EA has also released an official companion app for Star Wars: Battlefront which features a mini-game called Base Command.