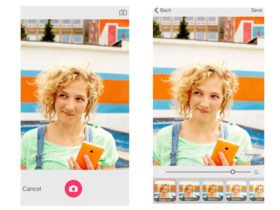 Electronic Arts has revealed the Star Wars: Battlefront install sizes (the amount of hard drive space you will be needing to successfully install and play the upcoming FPS game). The PS4 needs 23 GB, the PC requires 27 GB and the Xbox One will need about 23 GB of hard drive space. The 4 GB difference between the Xbox One and PS4 versions certainly mean that the graphics may have downgraded in the Xbox One to meet a smooth 60 fps frame rate.