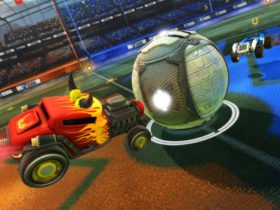 Capcom announced that Street Fighter 5 will be released for Steam OS alongside Windows. It will have support for the Steam Controller as well.

The ongoing beta test of the game enables players to try out the Steam Controller feature.

Street Fighter 5 is slated for a February 16 release next year on PC and PS4. Good thing is that the game will also support cross-platform play at launch.