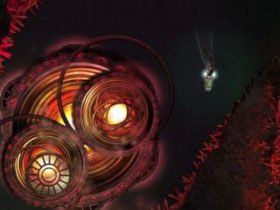 Publisher Bandai Namco has announced that the upcoming Sword Art Online game will be coming to North America and South America in 2016 for PS4 and PS Vita.

Known as Hollow Realization, the game will be the fourth entry in the popular console franchise.

Sword Art Online Hollow Realization was earlier confirmed for launch only in Japan. The official statement of the marketing executive Eric Hartness reads,

The Sword Art Online franchise has experienced incredible growth in popularity on a global level with light-novel and anime fans. With Sword Art Online: Hollow Realization, we’re striving to take fans even further into Sword Art Online’s VRMMORPG world. We hope players are ready for the challenge.

The game is being produced in partnership with the Sword Art Online series creator, Reki Kawahara.