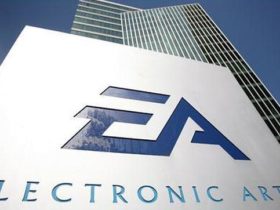 PC Gaming Is A Priority For EA According To CFO

After two years of development, the Viking-themed tactical role-playing video game finally has a concrete release date for Xbox One and PS4.

According to a recent report by Tech Times, The Banner Saga Release Date for Xbox One and PS4 is January 12. The game was already released on Android, iOS, OS X, Linux and Windows in January 2014. International Business Times also pointed out the difficulties that developer Stoic Studios faced while porting it to consoles. There were reports of a Vita version in development too. But it had to be delayed eventually.

“We have managed to merge the story and gameplay from ‘Banner Saga’ with a refined controller interface to make it a very enjoyable console gaming experience,” says John Watson, founder and technical director of Stoic.

The game will support multiple languages at launch including French, German, Polish, Portuguese, Russian and Italian.