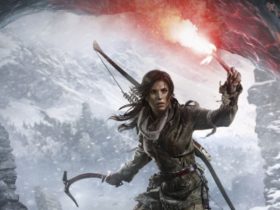 If you are a big fan of the RPG and were delighted to hear about the Special Edition, then get ready for some disappointing news as well. The Elder Scrolls V: Skyrim Special Edition Will Not Support PS3/Xbox 360 Save Games. Bethesda’s Pete Hines responded to one of the fan’s tweets confirming that the old saves from last gen won’t be compatible with PS4/Xbox One.

The data structure on PS4/Xbox One being drastically different from the previous gen might be the reason behind this. This means players need to start all over again in the new edition of the GOTY winning title.

You can read the conversation below: