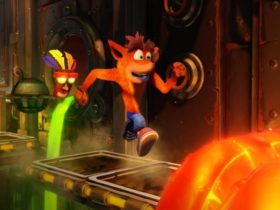 Six Siege time management tips and tricks are listed out in this post. Tom Clancy’s Rainbow Six Siege’s ratings are pretty awesome and it has received very good reception. The game is playable on Windows, Xbox One and on PS4. Read on to find out how time management can help you in Six Siege.

Use time carefully is a cliché of course, but it is true universally. In the game, it is quite useful when at the start of the round, you keep wandering around and then fall back at a sluggish speed. It slow downs the attackers. Lesion or Smoke are the ones that stand out at this situation.

At times, it may be difficult to come forward and fight the opponent team in a firefight. Especially so if the rival team keeps. In this situation, trap operators in the order Lesion, then Kapkan, Frost and then Ela should be used. After that barricade doors which are at roaming distance. Then windows are to broken in the preparation phase. Simple tricks to save time.

To startle the attackers, try to pretend a run out. During this go out 2 seconds. Then the attackers should spot you and then you come back. This scares the attackers at the start of the round. 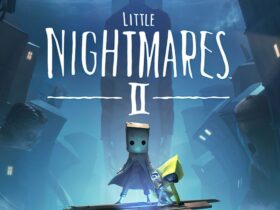