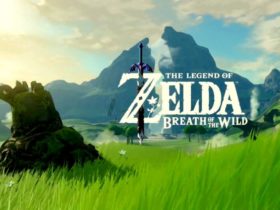 Dual Audio Not Supported By The Legend of Zelda: Breath of the Wild

Those who log in within two months of the movie premiere will receive Warcraft movie-themed items.

The Wowhead guys keep records of all items that get added into the game. The game’s next expansion namely Legion is due to be released in August. Its alpha client has been getting a few updates.

The latest build, version 21691, brought some Warcraft movie weapons. These have their own set of achievements too, which can be unlocked by logging in within two months of the movie premiere.

These conditions are yet to be officially released but the items are shown in the video below. Check out World Of Warcraft: Movie Tie-In Items in the video.

The movie is released this summer.