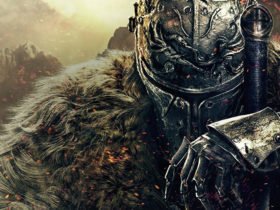 Microsoft has announced four games that will be available for free next month. Two of them are Xbox One games and other two are Xbox 360 games.

Since the Backwards Compatibility is live, all Xbox Games with Gold for January will be playable on the Xbox One.

For Xbox One, Killer Instinct: Season 1 Ultra Edition will be available from January 1 till 31. It features the playable version of the original game along with all characters from the first season. The second game is Zheroes that will be available for download starting January 16 going all the way till February 15.

For the older console, Dirt: Showdown will be free for the first half of January. Deus Ex: Human Revolution comes into play for the rest of the month.