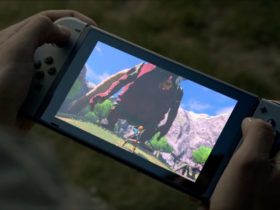 A new program called Xbox Play Anywhere was announced by Microsoft at this year’s E3. This new program allows players to buy a game once on either Xbox One or Windows 10 and play it on either of them. This service will also enable features like cross-save and cross-play and a shared achievement system. So basically, Microsoft is blurring the line between its two platforms which isn’t a bad thing.

PC players will finally be able to get their hands on some of the most popular Xbox exclusive franchises. A complete of upcoming first party games have been revealed that will support this interesting new feature. Take a look at the Xbox Play Anywhere Games list below.

The DLC for each title will also be shared between the two platforms. However one thing to note is that all the titles supporting the Xbox Play Anywhere digitally. This means if you buy an Xbox One version of a title from retail, you won’t be able to get it on Windows 10 for free and vice versa.