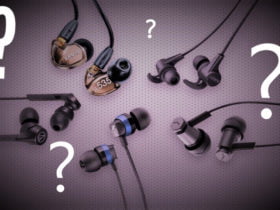 How to choose the best earphone?

XCOM 2 War Of The Chosen Surviving The Avenger Defence Mission

First, up you need to know the differences between this mission and the same mission in the original game. You need to go out of the Avenger and destroy the artillery cannon at the far end of the field. You can destroy the power generator attached to it. You also need to destroy the static turrets in the area. The Chosen member who located the Avenger will most likely appear so be careful. Each turn the turret fires at the Avenger reducing its hull integrity by two to four points per turn from an overall 400. The artillery cannon takes three turns to charge up but deals 80 points of damage.

You can take two squads of soldiers in the field which can include injured soldiers. You can scout ahead using a Reaper before moving towards a cannon. Take out turrets and enemy soldiers as you move. There are around 25-30 enemies on the field so do not charge. Move down one side of the map, keeping your troops within range of each other. Destroy the cannon and mop up any remaining enemies.

The artillery cannon has 50 health points so it may take around three turns to destroy it. Keep a sniper or two at the back to provide cover fire. Make sure that this mission is never triggered as it is tougher than this guide makes it sound. Counter the intelligence gathering of any of the Chosen’s members. If you get this mission more than once in your playthrough, there is a good chance you may not successfully finish the mission for a second time.