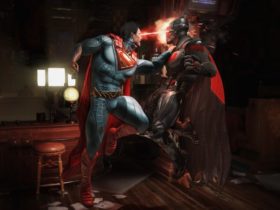 Samsung starts releasing Android Marshmallow update for Samsung Galaxy S6 today, 15th February. Samsung made the available for the Galaxy S6 and S6 Edge. However no updates have come yet regarding the update for other devices.

That gives quite a good number of features for an even better experience of the Samsung S6 and S6 Edge.