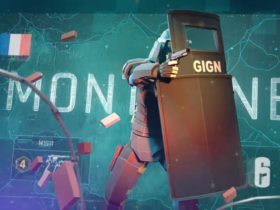 The patch fixes the cloth motion 30FPS limit which was pretty noticeable when playing the game at high frame rates. It can be toggled on or off from the new AC.ini parameter that’s been included in this patch.

Jack the Ripper DLC follows the Frye twins in pursuit of the infamous serial killer and his brutal assassinations.

Take a look at the detailed changelog of the Assassin’s Creed Syndicate Patch 1.31 for PC below: