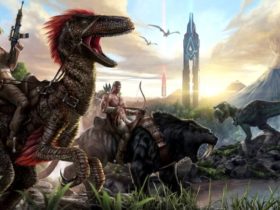 Square Enix and Microsoft have revealed that the Xbox 360 title will now be playable on the Xbox One.

Unfortunately you won’t be able to play the DLC with the backwards compatible feature. In a tweet on Tuesday, the publisher confirmed that the feature is currently unavailable for the Director’s Cut, or The Missing Link DLC of the game. Square also said that Microsoft is working to have them working by “early next year.”

Deus Ex: Human Revolution is also the part of Games with Gold for January. So we hope the issue gets sorted out by that time.

There’s also a new Deux Ex game in development for the Xbox One, PS4 and PC at Square Enix. Called Deux Ex: Mankind Divided, the game is up for pre-order and will be available sometime next year.