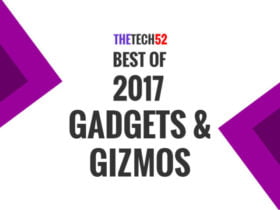 Rocksteady Studios has announced that the next major DLC for the Batman: Arkham Knight will be releasing on Tuesday. The new expansion called Season of Infamy includes new Batman and Batmobile skins based on Christopher Nolan’s The Dark Knight Trilogy.

What’s next for Rocksteady is not yet confirmed. However, early reports and job listings suggest that the new game would be having a multiplayer sort of thing. Could it be a Superman game? Only time will tell.