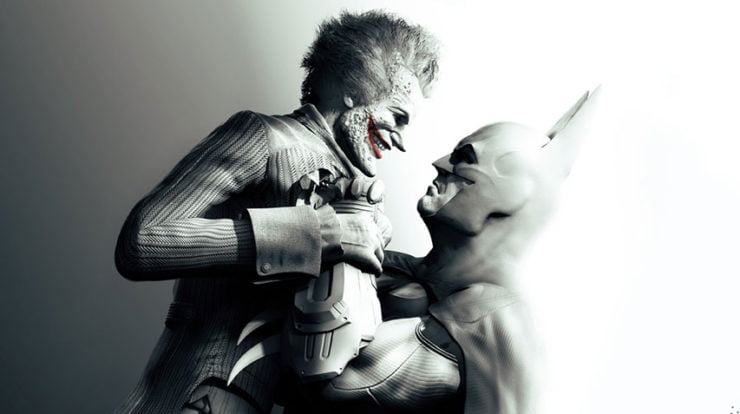 Batman: Return to Arkham, Arkham City Remasters for PS4 and Xbox One Announced. After months of rumors and leaks, Warner Bros. today officially announced the next gen remasters of Batman: Arkham Asylum and Arkham City for the PlayStation 4 and Xbox One. Both of these games will be available through the Batman: Return to Arkham bundle, to be released on July 26, for a price tag of $50.

The original games utilized the Unreal Engine 3 but the remasters have been made using Unreal Engine 4. The ports have been developed by Chinese company Virtuos, which also worked on the PS4 version of Heavy Rain and Uncharted 4: A Thief’s End. The bundle comes with all downloadable content released for both games as well as the Game of the Year extras. Players can expect improved graphics, upgraded models, lighting, effects and shaders.

2013’s Batman: Arkham Origins, developed by Warner Bros. Montreal, has not been included in the Return to Arkham bundle.

Below is the announcement trailer for Batman: Return to Arkham.