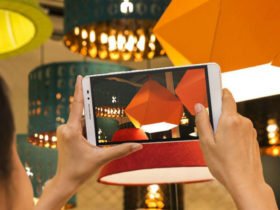 The Battlefield 1 Beta starts this Wednesday, August 31st, on all platforms simultaneously – PS4, Xbox One and PC. To play it as early as possible you need to have signed up for the Insider program like we told you a few weeks ago. Users who signed up in this way will be getting their codes emailed between today and tomorrow.

There’s still no word on the size of this Battlefield 1 beta, but a report that was floating around last week was saying it’s 6 GB. Even if it’s not 100% accurate, it’s probably around that size.