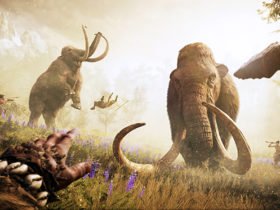 A new mod has been released that brings Battlefield 3 back into focus. The game was released years ago but there are still servers which are full of players at any moment of time. This might be due to the bugged release of Battlefield 4 and the no-so-interesting police-gangster based Hardline.

Now what suggests to be a new mod allows users to run dedicated servers on any machine capable enough to handle the task. The Battlefield 3 Venice Unleashed Mod achieves this by reverse engineering the game’s server code which was previously possible through EA partners only. This new level of access will now allow users to run any sort of rule sets to bring meaningful changes to the core game. Thus, the possibility of mods comes into place.

The group responsible for the Battlefield 3 Venice Unleashed Mod has also released a video which demonstrates the under-the-hood improvements and other changes. Take a look at the video below to get an idea of what to expect from this mod.