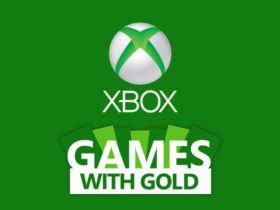 The first DLC of Rainbow Six Siege which was previously announced for a January 2016 release will now see daylight in February.

In a tweet via the official twitter page of the game, Ubisoft notifies its fans that Rainbow Six Siege Operation Black Ice DLC has been pushed back by a month. The new release date is now set for February 2 for the Season Pass owners and a week later for others.

The Operation Black Ice DLC features a new map, new classes and two new Operators. Players will need to spend in-game currency to unlock the Operators except the Season Pass holders. The rest of the stuff will be free to everyone.