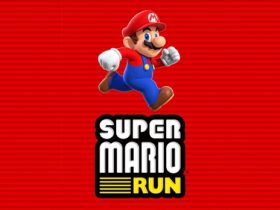 Amidst the news of Scalebound getting delayed, Microsoft has some better thing to say to the Xbox fans. The highly anticipated sequel in the Gears of War series will be making its beta debut this spring.

This is according to the latest statement from Microsoft Corporate Vice President of Marketing Mike Nichols. Nichols, in an announcement on the Xbox site, announced that Gears of War 4 Multiplayer Beta takes place in spring 2016. The final game launches sometime in fall 2016. So this news is a relief for the excited fans who are waiting for the game eagerly.

A 6 minute long gameplay demo which was shown at last year’s E3 is available online. You can watch it below.