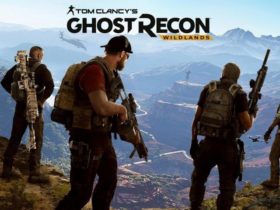 Destiny 2 is a multiplayer first-person shooter video game. This online-only game is developed by Bungle and in assistance, Vicarious Visions and High Moon Studios. It will be published by Activision in Sep 2017 for PS4 and Xbox One with a Microsoft Windows version scheduled to be released on 24 Oct 2017. It is the sequel to the 2014 Destiny game. The Destiny 2 console beta game is available to play right now. This article is about Destiny 2 Farm guide.

Destiny 2 Guide: The Farm Guide Everything You Need to Know

The Farm will be accessible only for an hour during the beta on 23 July at these times.

The reason for it being only an hour is that they want to see how many players can be accommodated in The Farm at once. Also, note that most vendors will be offline during the beta and character progression won’t be available.