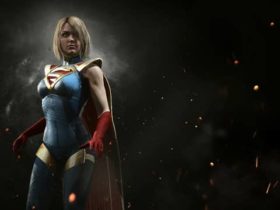 Developer Evolution has promised new content for the driving simulator next year. Most importantly, new tracks have been promised for Driveclub.

The studio shared a bunch of screenshots of the upcoming new Driveclub DLC on the official page of the game on Twitter. The screenshots show a new city track and more. No additional details were supplied about the new content. Check out all the four new screenshots below.