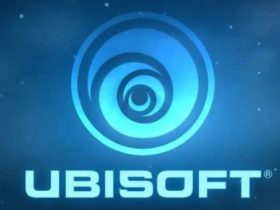 In response to a few queries, producer David Sirland has shared some insight on Battlefield 1’s online experience. After the disastrous Battlefield 4 launch, EA has learnt its lessons and they are making sure everything goes right this time.

Now some might wonder what a tick rate is after all and how it affects any game’s multiplayer experience. It’s basically the frequency with which the server updates the game state. So, the higher the tick rate, the smoother is the gameplay. Tick rate is measured in Hertz and should not be confused with the more common frame rate definition.

Battlefield 1 is slated for an October 21 release on PC, PS4 and Xbox One. The Xbox One owners will be the first to get the DLCs. DICE has also promised a DLC dedicated completely to the French army.