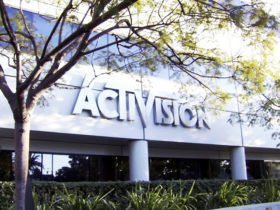 Digital Extremes’s Warframe Plains of Eidolon is out after much anticipation. This free-to-play sci-fi shooter game, Warframe update unlocks Plains of Eidolon today. Digital Extremes launched Warframe in Nov 2013 for PlayStation 4. It was the first downloadable free-to-play game available. Now with this latest update, the players have another reason to love this game even more.

Well the aforesaid is just a glimpse of what Plains of Eidolon actually includes. So get started with the adventures in Plains of Eidolon’s massive territory having strange creatures, enemies, and a lot to explore. All that and it’s free.