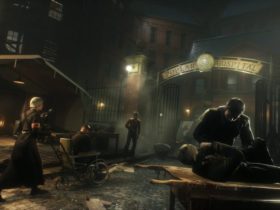 Vampyr Guide – How To Save Game, Level Up Fast and Level Up Mesmerise Skill

Electronic Arts has revealed the Star Wars: Battlefront Day One Patch Notes for the ones getting the game’s disc version. The patch updates the game’s version to 1.01. It can be downloaded by those who have access to the game on Xbox One or PS4. Xbox One owners with an EA Access subscription can play the game already before the launch.

You can check out the patch notes below

General bug fixes for both Missions and Multiplayer