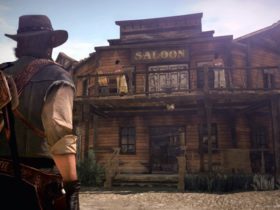 Far Cry 5 Will be A Change of Pace, Set in the Wild West – Release Date Discussed

In September, the company launched a preview for public viewing. Now as Firefox for iOS released, it can be used on iOS devices, iPhone and iPad. Mozilla added some new features to the browser for the iOS platform. These include:

Although Mozilla may have to face competition with the already established mobile browsers like Safari and Chrome. However desktop Firefox browser users would look forward to experience the same ease of use on iOS also.