Home News Gear VR Is Getting Xbox One Controller Support 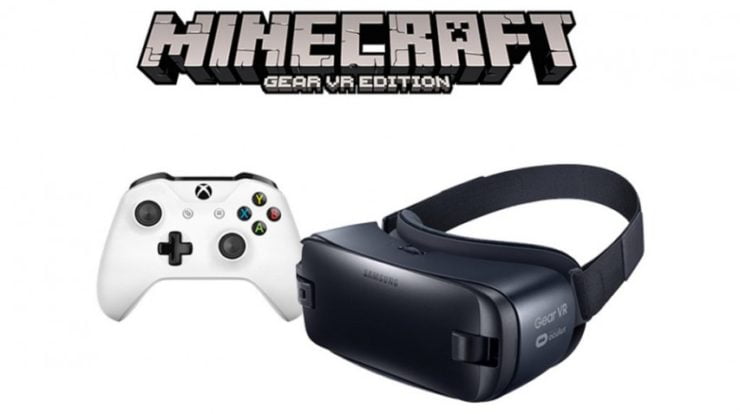 This compatibility will take effect following an update due in October. You have to then update your Xbox One controller as well and connect it to your smartphone via Bluetooth. This means, naturally, that you need a Bluetooth-enabled version of the Xbox One pad to take advantage of this (we got Bluetooth versions of the controller with the Xbox One S release).