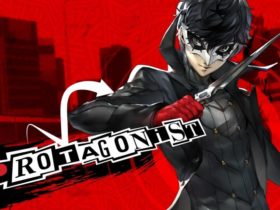 The Sparrow Racing League ends later this month. But no worries! As one event ends, another begins.

Destiny: The Taken King’s next major event marks the return of the Iron Banner which kicks off December 29. No rewards have been detailed by Bungie yet.

In Iron Banner, players usually have chance to earn new end-game weapons and armour, either by purchasing them or collecting them from drops. But to be able to do so, players need to achieve the reputation ranks of the event. There will also be drops of rewards from the past events but you can’t buy them.