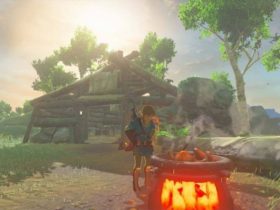 More Than 100 Shrines In The Legend of Zelda: Breath of the Wild, Not Necessarily Forest Themed: Aonuma

Finally, at PcGaming E3 2017 slot, we got to see more footage of Mount & Blade 2 Bannerlord. The game has been under development by TaleWorlds Entertainment for a while now and the latest footage showed us the progress it made.

The previous games in the series which included the original and Warband were quite acclaimed by the gaming community were PC exclusives. This time around, however, both the PlayStation 4 and Xbox One will be getting the game. here’s the trailer for Mount and Blade 2: Bannerlord:

We don’t have a specific release date for the game but it may be announced further down E3 or later on. For more updates, stay tuned.