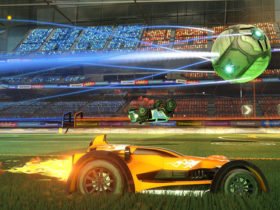 An updated version of the Resident Evil 7 demo, “Beginning Hour”, will be released this Saturday, September 17. Capcom is calling this new demo “Twilight”. Check out the trailer:

Capcom has also announced at TGS 2016 that they’ve raised the price of the Resident Evil 7 deluxe edition from $80 to $90. The reason for the increase is this edition included the game and a season pass with access to two story expansions free of cost, but now that season pass is including three story expansions, though the specific content of this is still unclear.

That said, you can play the new Resident Evil 7 demo this weekend while you wait for the January 24 release of the game.