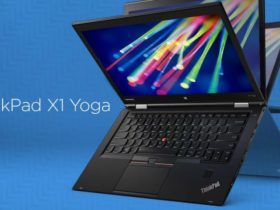 The critically acclaimed platformer Ori and the Blind Forest will see a re-release on both Xbox One and PC.

According to developer Moon Studios, Ori and the Blind Forest Definitive Edition for PC and Xbox One has been delayed to spring 2016. The game was earlier announced to release this year.

The Definitive Edition which, was announced during Gamescom 2015, will include new areas and game mechanics, and “potentially” new abilities. The game will be available on Xbox One and PC through Steam and Windows 10.

GameSpot gave a lofty 9/10 calling it a “rapturous platformer that is as fun as it is beautiful.” There’s even a movie in talks according to Moon Studios.