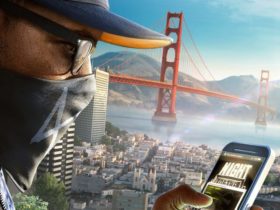 After quite a lot of waiting, Bethesda has finally deployed the 1.04 update for Prey for the PS4 and there is a good bit of improvement on the PS4 PRO.

There is a slew of updates, fixes and improvements for the game in the latest 1.04 patch for Prey for the PS4 Pro. If you’re a PC or Xbox One owner however, you’ll have to wait till later this week to get your hands on the improvements offered by the latest update.

The visual Fidelity for the PS4 PRO version of Prey has also been improved. While you can’t run the game at 4K on the Pro, the improved visuals and performance definitely makes up for it, somewhat.