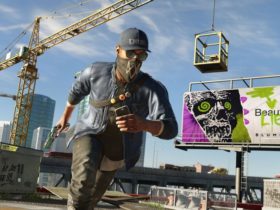 There are some difficult bosses in the game and this guide will talk about how to defeat one of them – Iron Fang.

This boss has a blue core and a SP-DR frame. He is found in the Granite steps during the ‘On The Hunt’ quest. His primary attack is a big sweeping laser which the player can avoid while jumping. The player gets the first prismatic core upon defeating him.