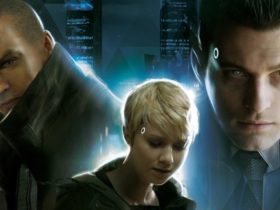 The PC version’s release was earlier hinted to happen this January by the game’s official Steam page. It seems the news is now confirmed.

Developers Crystal Dynamics and Nixxes Software have finally revealed the release date of Rise of the Tomb Raider for PC. The game will be out on January 28th for PCs running Windows 10. The minimum system specifications to run the game is also revealed. Check it out below:

Here are the minimum specs:

The developer also notifies fans that they have added 4K resolution support for the PC version of the game. The game will also come PS4 later this year when the Microsoft exclusivity deal expires.