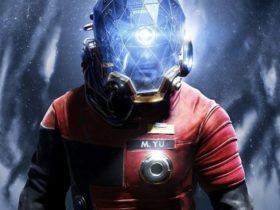 [Image Source: Google Images]
At SXSW this year, Sony’s Future Lab presented the first prototype of its futuristic headphones. And interestingly Sony’s new futuristic headphones wont touch your ears. They would be worn around the neck. This concept is developed to help you listen to music without shutting all the background noises. This is thus a step towards safety when using headphones while rising or wandering. The device is code-named as Concept N.

Here are the features of this new prototype device:

Since Sony mentioned it as a prototype, we are not sure when this new device would be launched. Anyway it is yet another fantastic futuristic device coming soon.