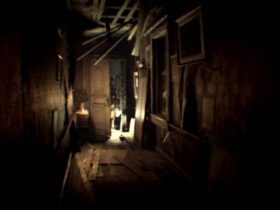 Bethesda’s The Elder Scrolls: Legends is delayed to 2016. The unfortunate news came from a reply to a tweet of a curious fan by Bethesda’s Pete Hines. Hines added that the game is still coming along and he has played it. So we can expect a more stable and complete game on day one unlike some recent releases.

The Elder Scrolls: Legends is going to be a free-to-play card based game with gameplay similar to Hearthstone. It will be based on The Elder Scrolls universe. It was slated for a 2015 release for PC and mobile.

Other major titles included in the Bethesda’s upcoming line up are DOOM and Dishonored 2.