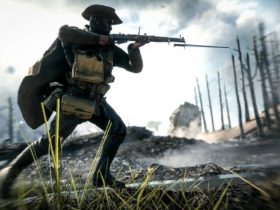 Transistor has sold over a million copies, while Bastion has passed the three million mark.

“As we look ahead to 2016, our goal as a studio remains the same as when we were just getting started in the living room of a house in San Jose back in 2009: to stick together as a small team, and keep making games that spark your imagination,” says Supergiant Games.

For those who haven’t got the taste of them, know that both the games are heavily right now for PC and iOS.