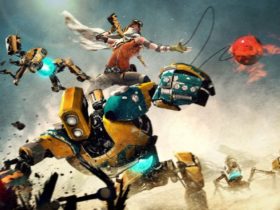 Here we present you the list of upcoming, most anticipated games which will be releasing this March 2016. Although there are some games expected to be releasing in March but the date of the release has yet been announced.

Here goes the list for Video games releasing in March 2016