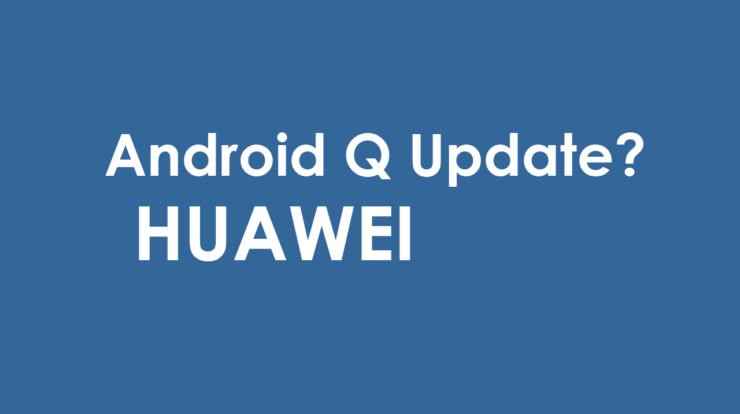 Huawei has been in the news a lot lately. Thankfully, the issues seem to be getting resolved finally. We can say that Google can continue giving software support to Huawei devices in future. The Chinese smartphone manufacturer has been known for its Honor devices and their brilliant cameras and design. The flagship devices come under the name, Mate.

Huawei provides a customized Android operating system on its devices called EMUI. The latest version to be released was EMUI 9 which was based on Android 9.0 Pie. Now it’s that time of the year when Google starts preparing for the release of the next version of Android every year. Android 10.0 Q will feature several security and privacy improvements. It’ll also introduce brand new gestures for you to play with. Huawei has promised Android Q based EMUI 10 for its latest devices. Here’s the list of all expected ones that’s receive the update.